Vinnie Leddick is an entertainer and songwriter from the Adirondacks who has been playing music professionally since he was fourteen. He is currently a staff entertainer at the Sagamore Resort in Bolton Landing during the summer and at Whiteface Lodge Resort in Lake Placid during the winter.

Vinnie has received accolades from many well-known artists in the music business such as Dave Mathews, Jakob Dylan, Dispatch, Phish and celebrity personalities such as Paul Newman, Samantha Brown, Shawn Ryan and many others. He’s been hired to play private events and parties all over the country due to his exceptional artistry, talent, professionalism and class. Vinnie’s first CD features live recordings from the Sagamore Resort highlighting some of the more popular cover songs he’s played and sung over the years. 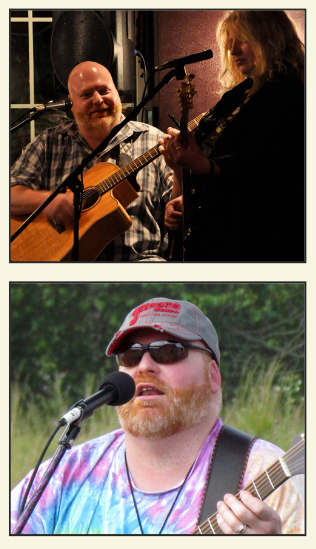 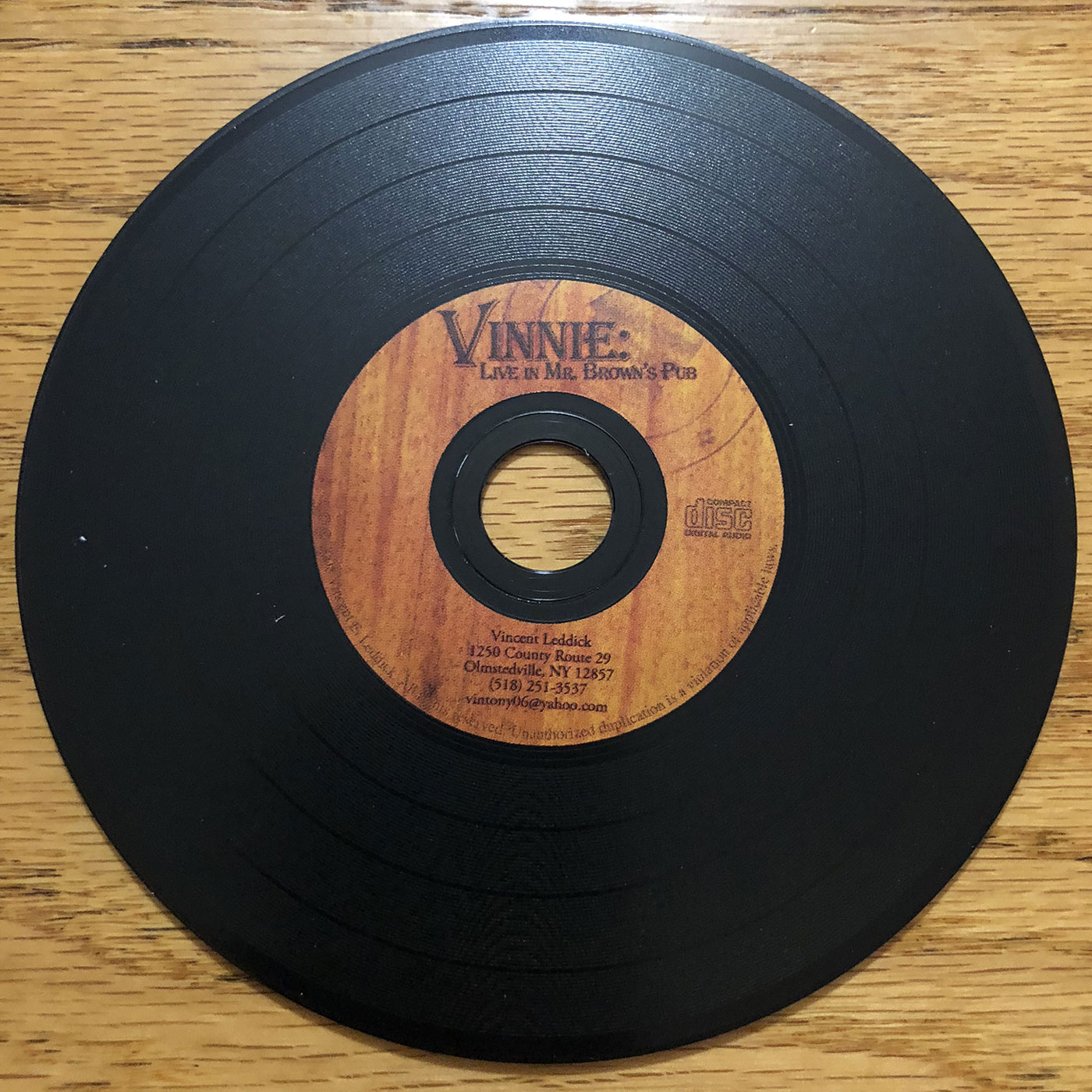 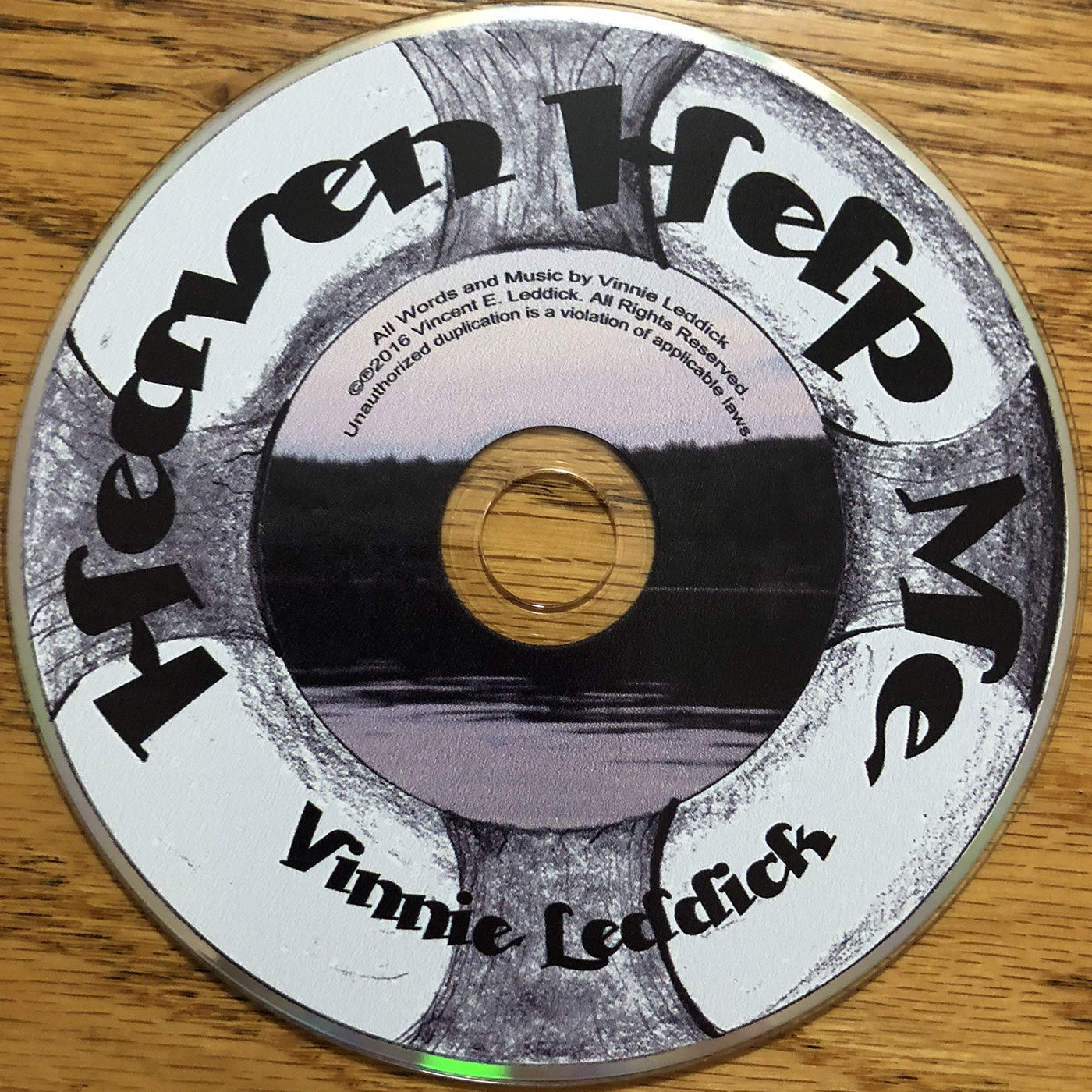 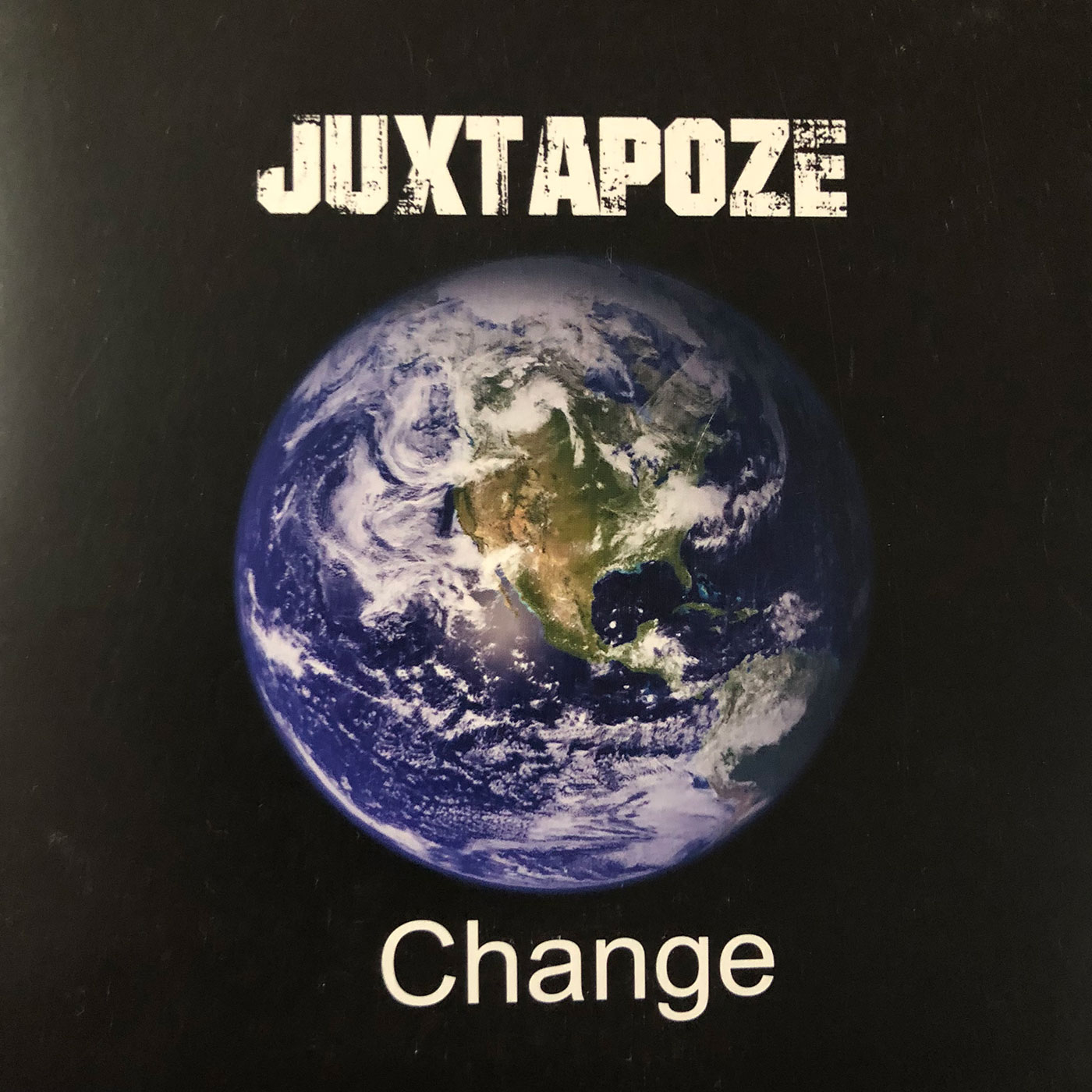